Berlin, August 19th 2019 – After a highly successful year of competition under the BIG colors, our FIFA player Richard “Der_Gaucho10” Hormes will continue his professional career playing for Borussia Mönchengladbach.

Richard has showcased his talent in FIFA on numerous occasions, such as reaching the grand final of the Virtual Bundesliga, and his deep runs in the FUT Champions Cups. He has been a model professional during his time representing the organization, and we would like to wish him the best of luck moving forward. 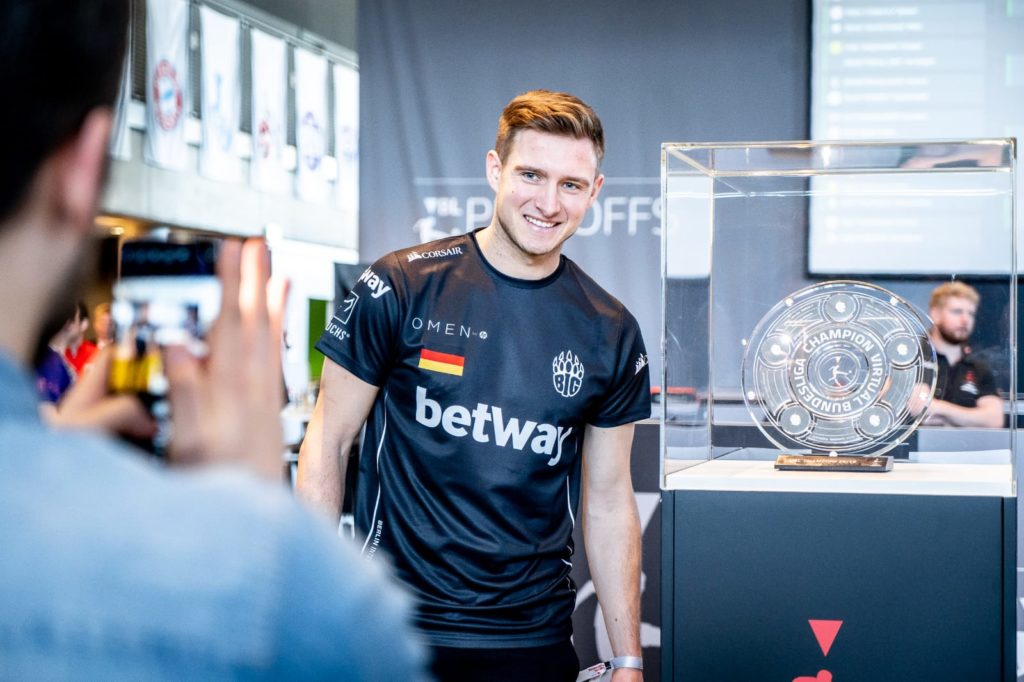 After a very successful year we would like to say goodbye to Richard “Der_Gaucho10” Hormes, who will play for Borussia Mönchengladbach in the upcoming season of FIFA 2020. During the past year, we were able to celebrate remarkable successes together, including our entry into the Grand Final of the Virtual Bundesliga. We wish him all the best for his future at Borussia Möchengladbach. While Richard is leaving BIG, we will soon announce a talented replacement for our FIFA roster, stay tuned!

As Richard makes his leave from BIG, we will continue to invest in FIFA esports, and will move forward with a similarly talented FIFA roster for 2020.