K1llsen is a famous, professional esports athlete, a successful brand ambassador and role model for his fans since he started his professional career in 2004. Since then he has shown world-class performances on the biggest stages of esports in different versions of Quake.

After a 1st place during the world championship at Quakecon in Dallas and another first-place finish in the current Quake Pro League, k1llsen is currently considered as the best player in the world. 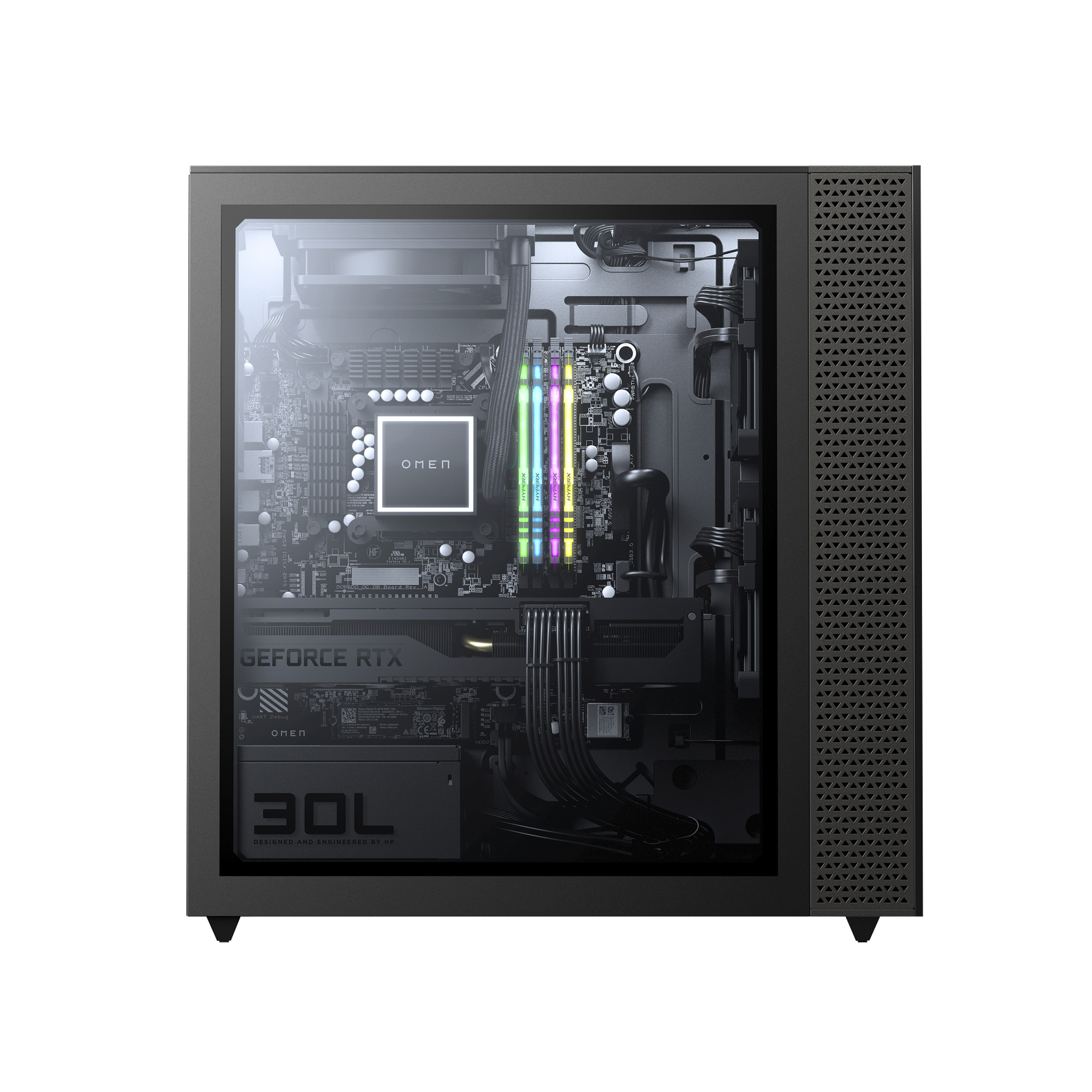 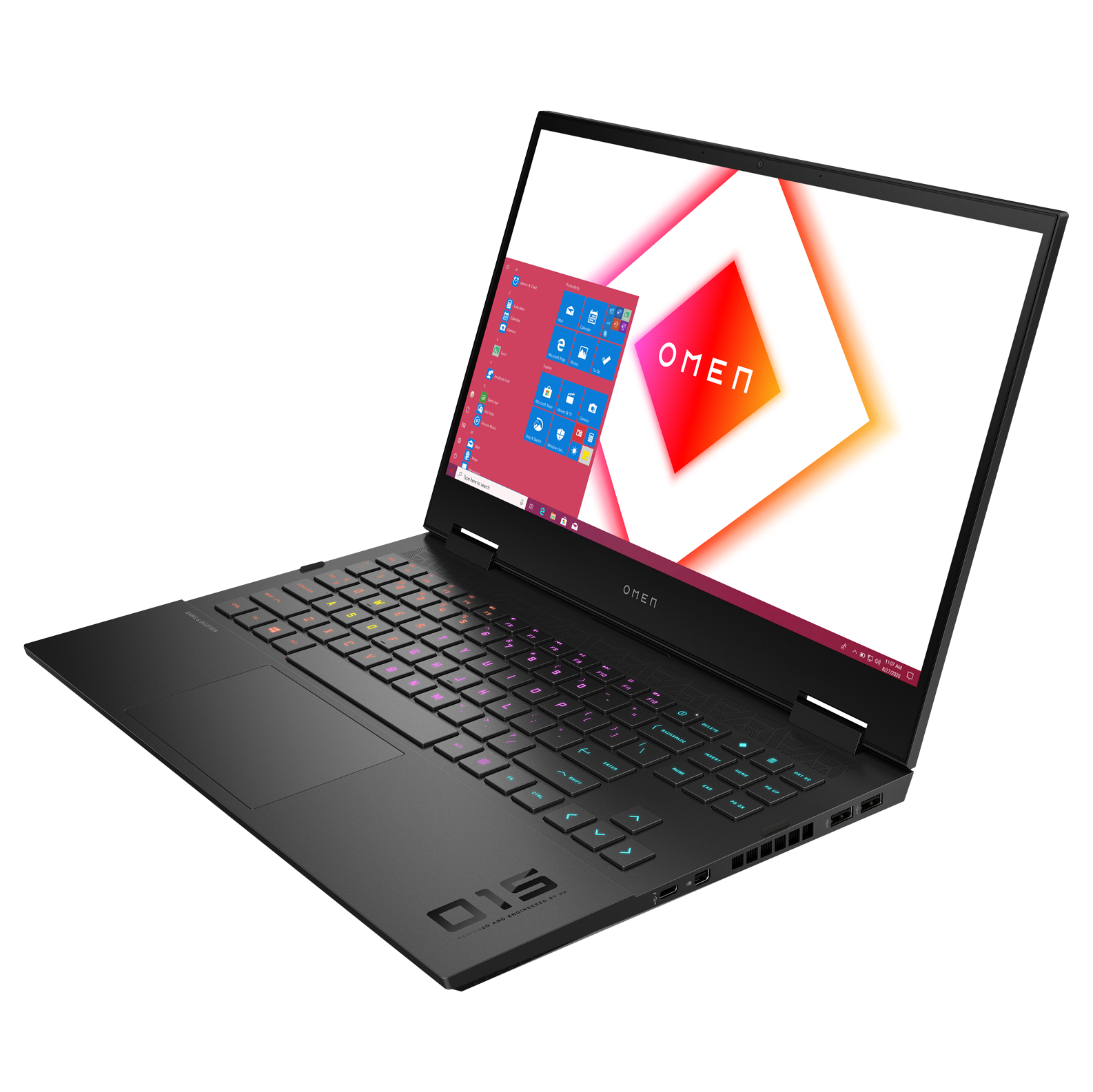 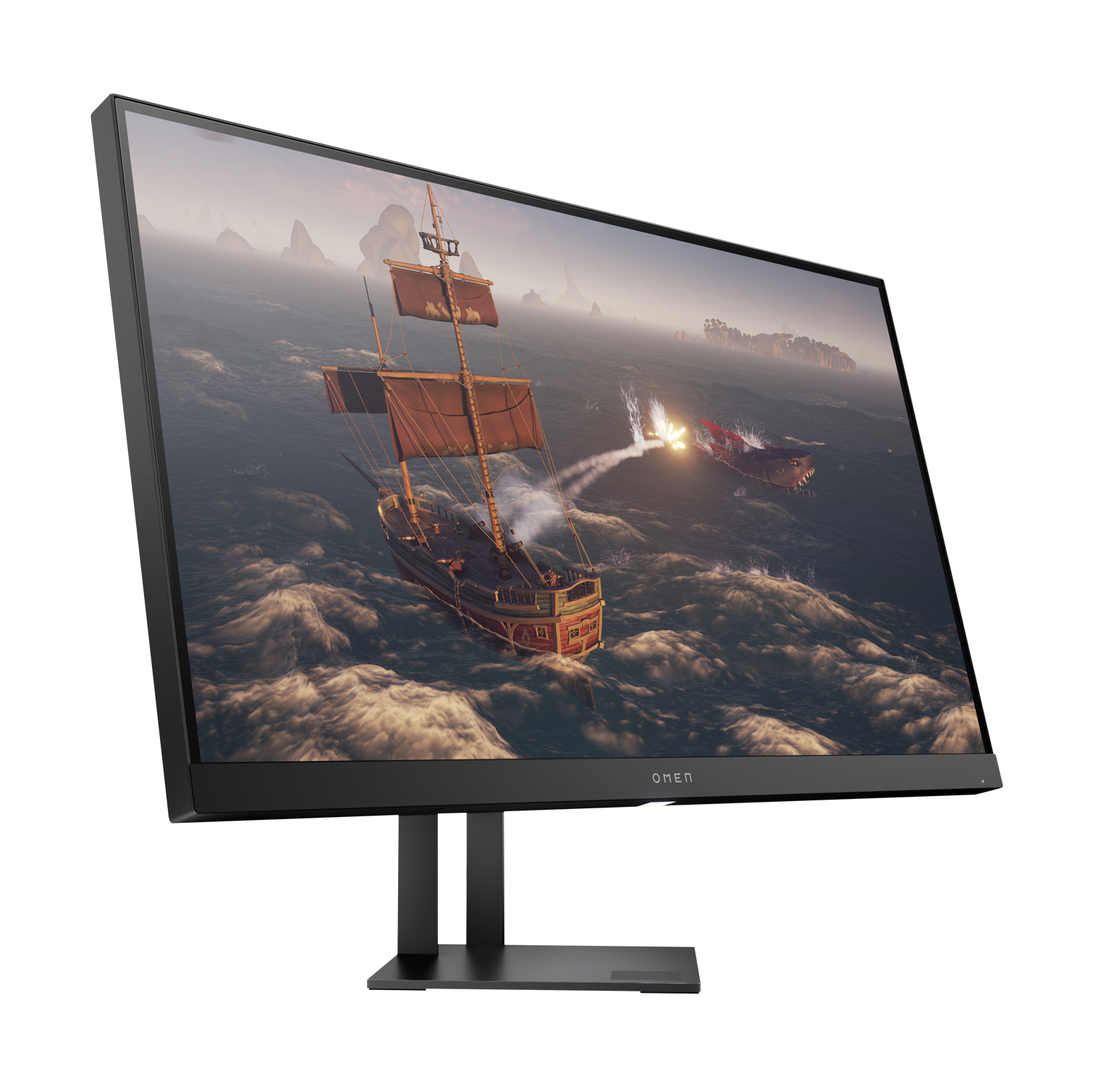 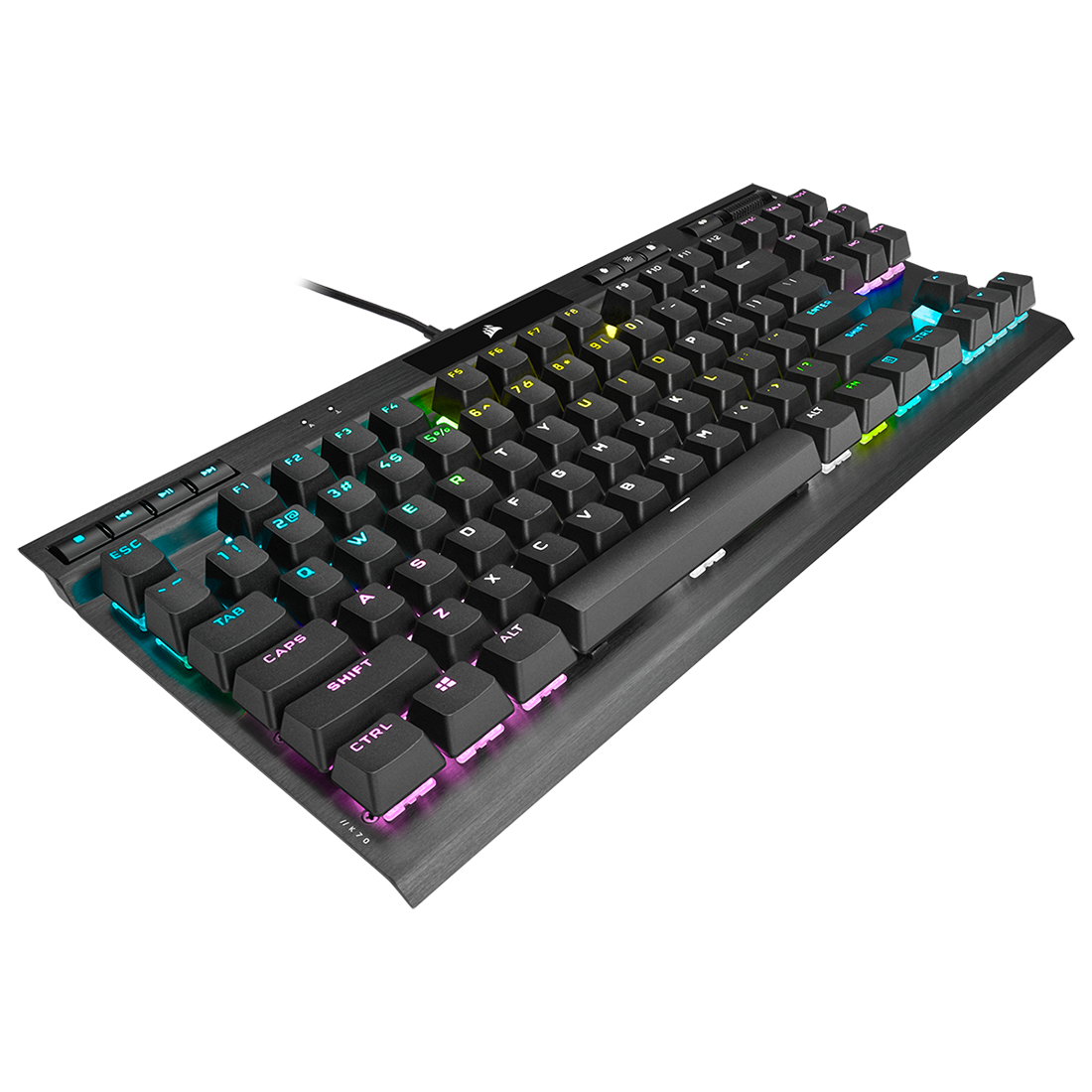 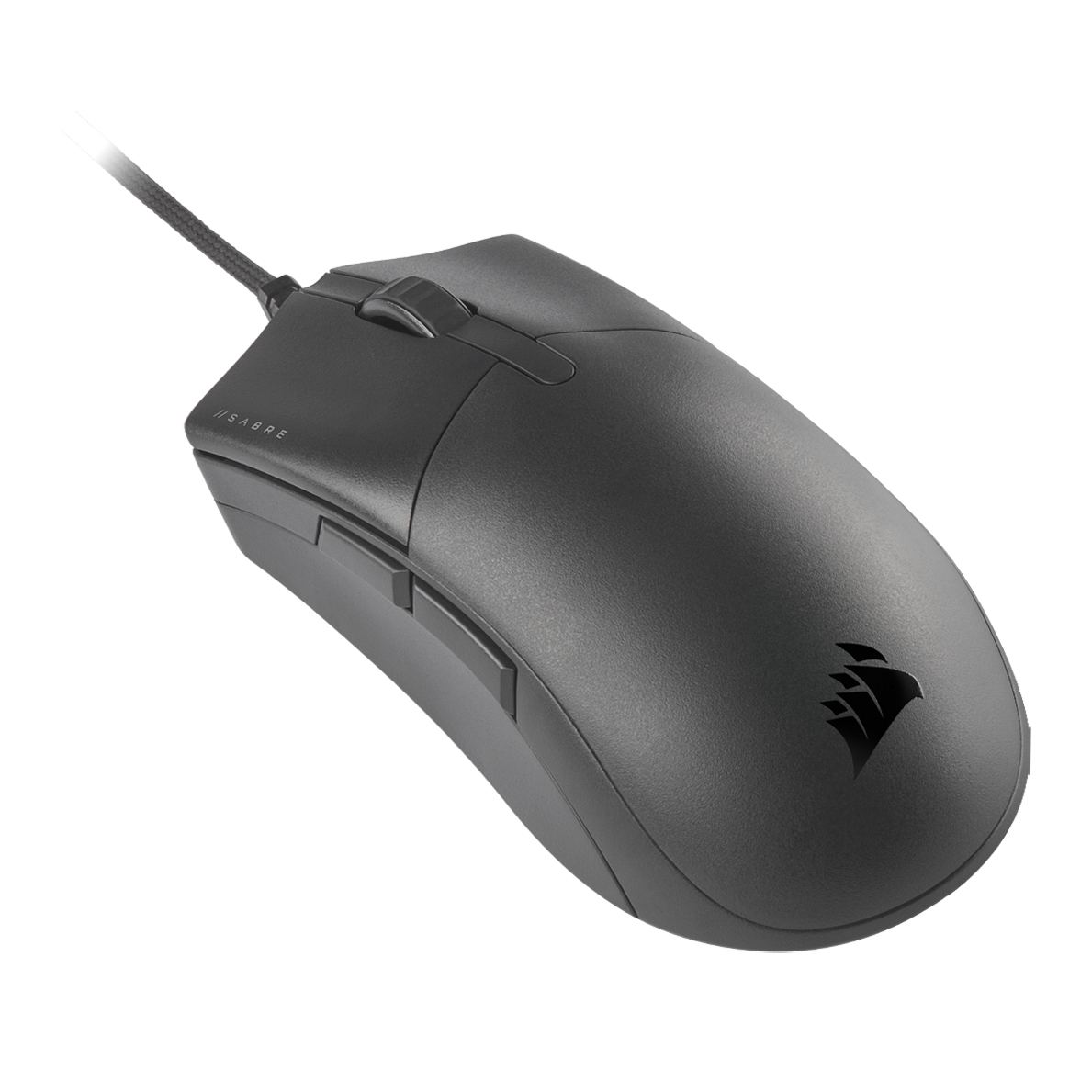 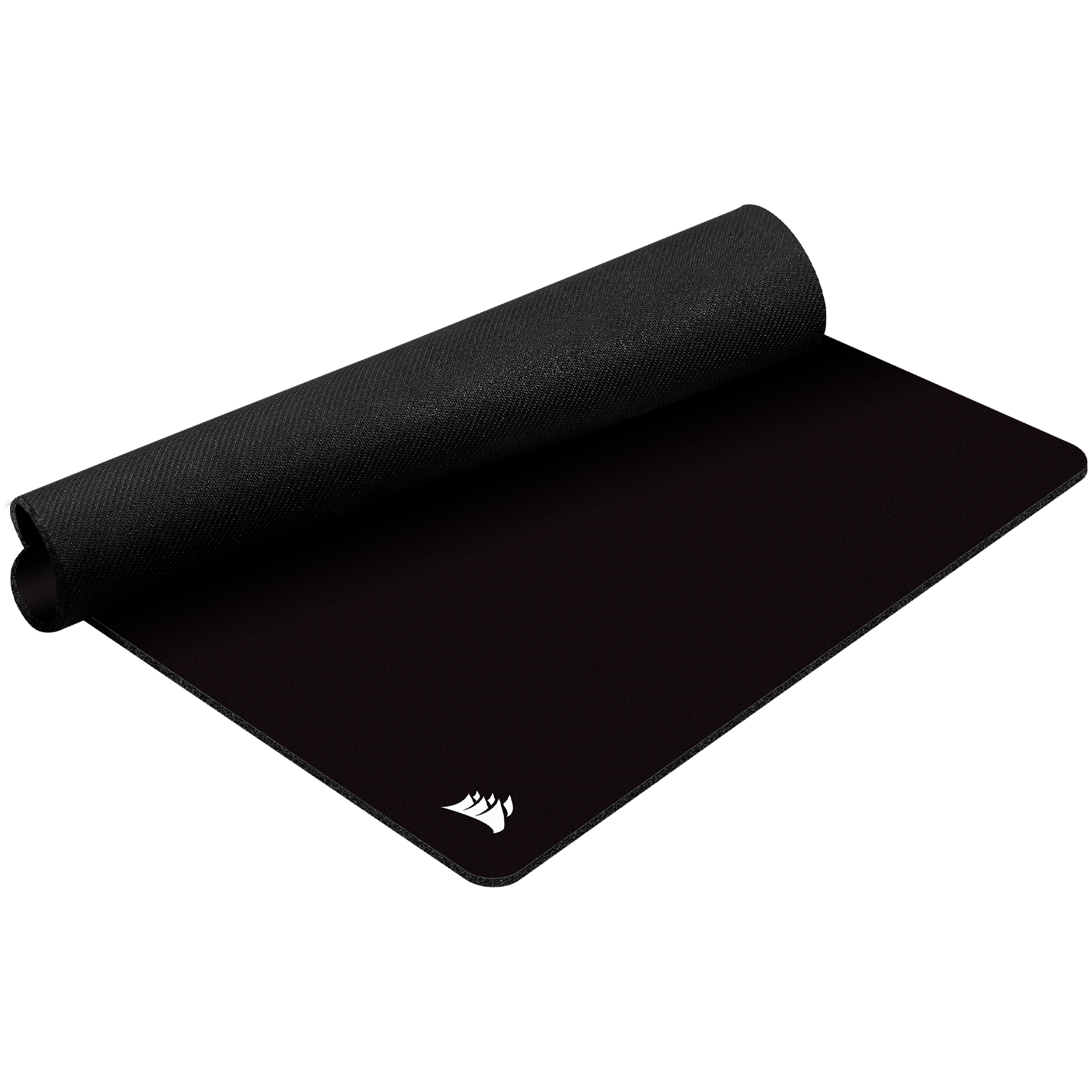 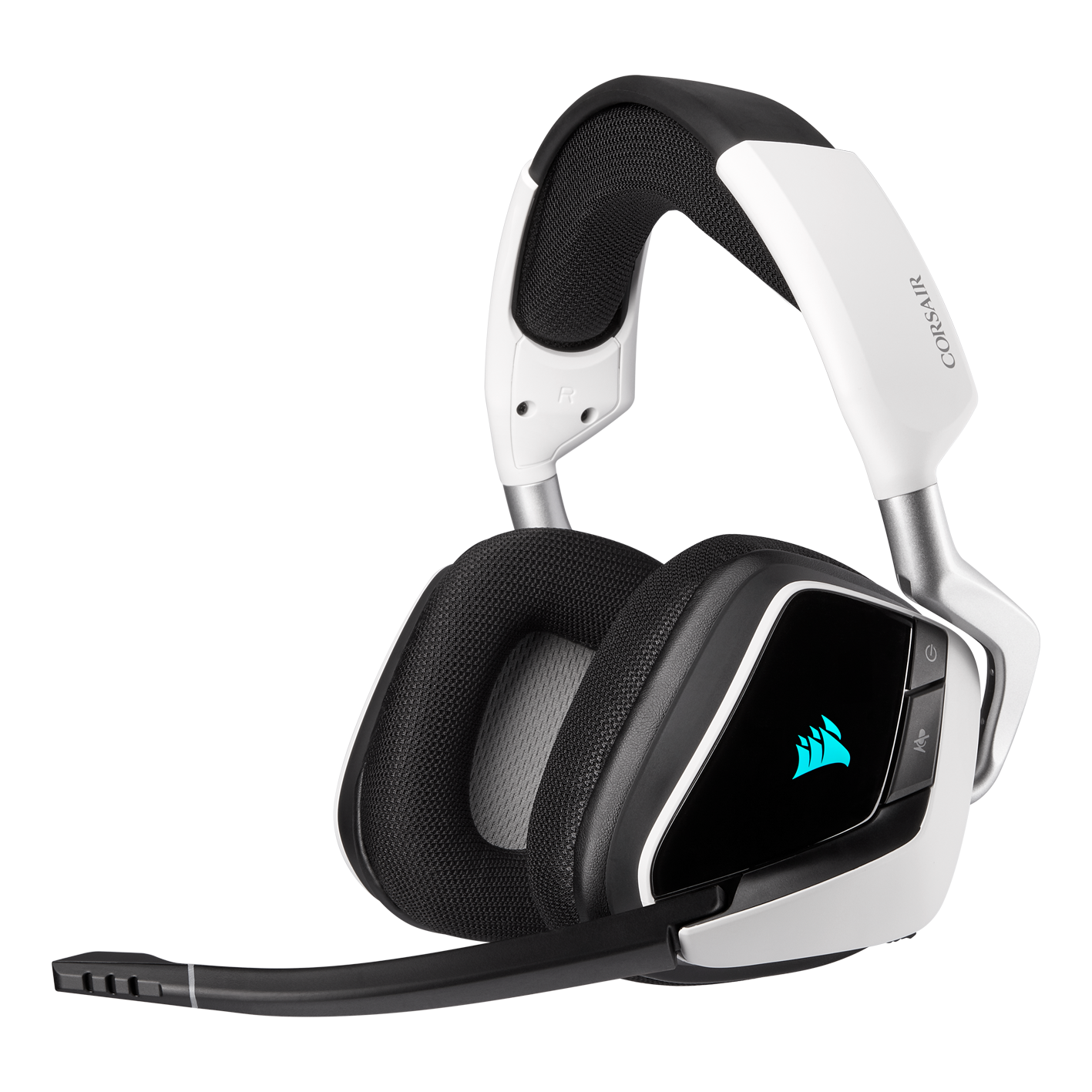 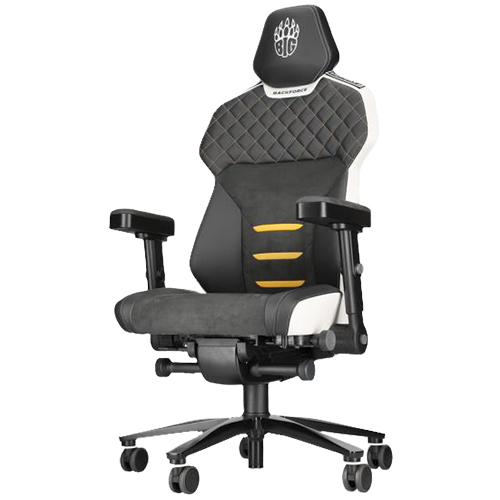 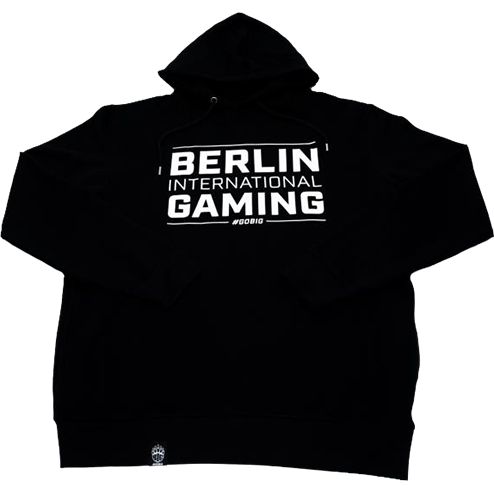 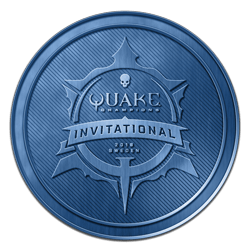 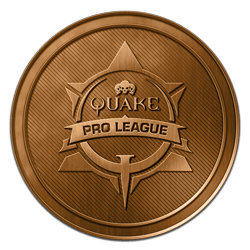 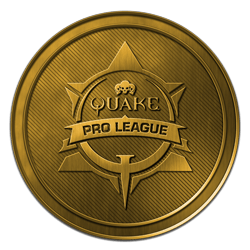 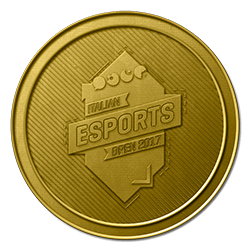 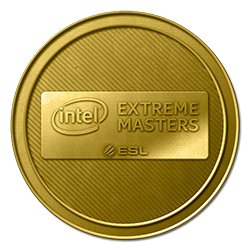 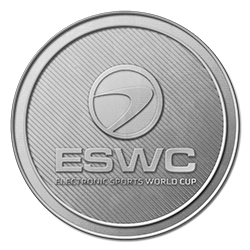 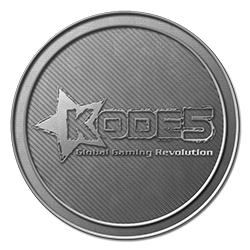 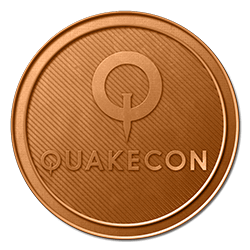 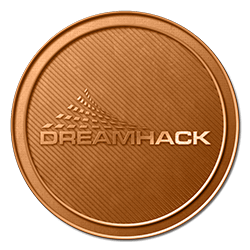