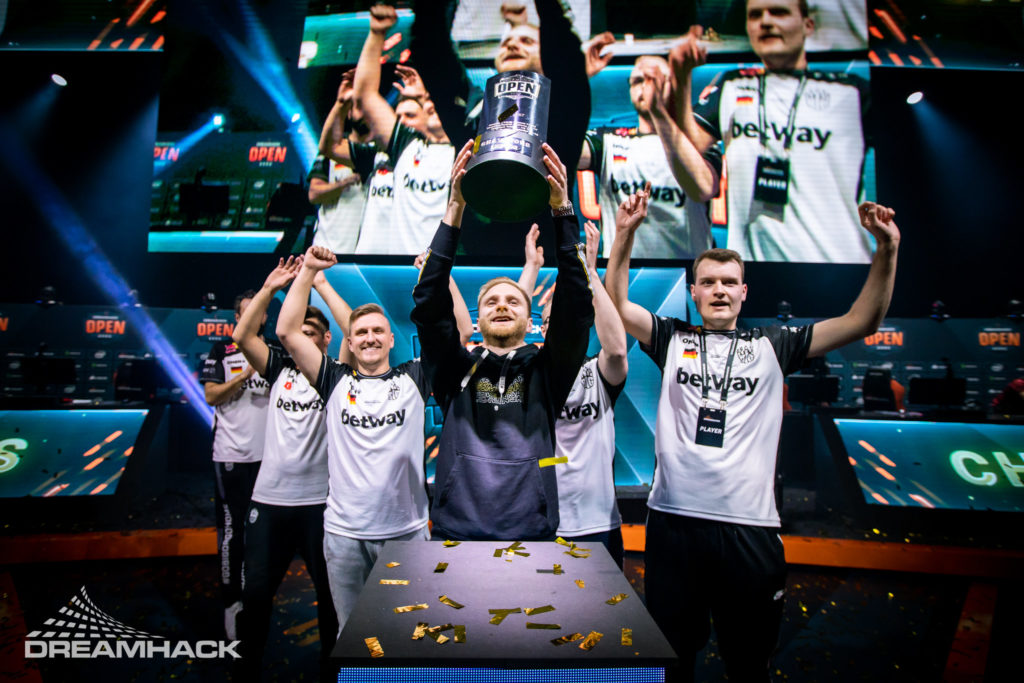 Berlin, January 28th 2020 – We are proud to share that an incredible performance over the weekend has resulted in us hoisting the DreamHack Open Leipzig 2020 trophy in front of the home crowd, and booking a spot at the upcoming DreamHack Masters tournament in Jönköping!

As our LAN debut with k1to and syrsoN, we headed to Leipzig cautious but hopeful. We worked hard in the weeks leading up to the event, making sure we are prepared for our opponents. In our group were Renegades, Cloud9, and Virtus.pro, who made the grand final of the StarLadder Berlin Major in 2019.

Our opening match ended up being against Virtus.pro, whom we met with on Inferno to decide who advances forward, and who has to play the elimination match the next day. Starting on the T side, a fantastic 3k from tiziaN on the B site gave us the momentum to end the half with a strong 10:5 scoreline. Although our opponents won a few rounds back in the second half, we shut them down in time and won our first game at Leipzig 16:8. 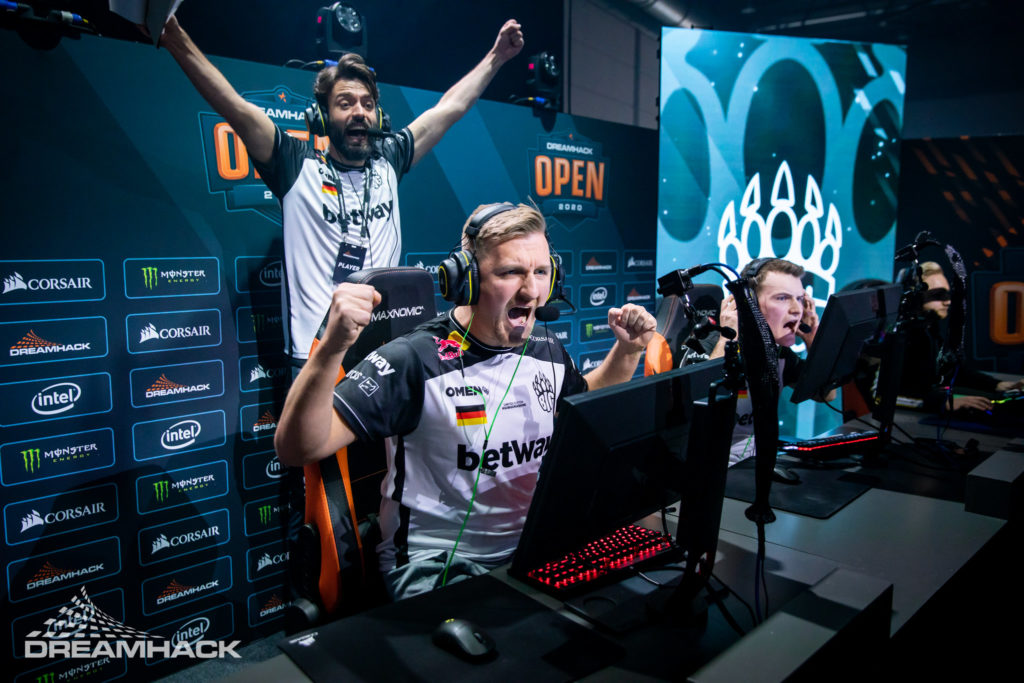 Following our victory, we went straight to the winner’s match against Renegades for the opportunity to book a spot in the playoffs and have a day off. Although the Aussies made short work of Cloud9 just before, we were undeterred and went on to face them on Nuke, a map on which they had a flawless win record with their roster. After an incredibly competitive first half which ended 8:7 in our favor, we upped the ante on our CT side and swiftly closed the game out 16:8, advancing straight into the semi-finals and having a day off to rest.

Our day off was filled with practice and preparation for the playoffs. Later in the afternoon, we had a signing session in collaboration with Backforce where we met our fantastic fans at Leipzig, and received words of encouragement that fueled us during the following day. At night, we organized the BIG Overtime community party with Red Bull, where we celebrated with fans, partners and other esports friends. 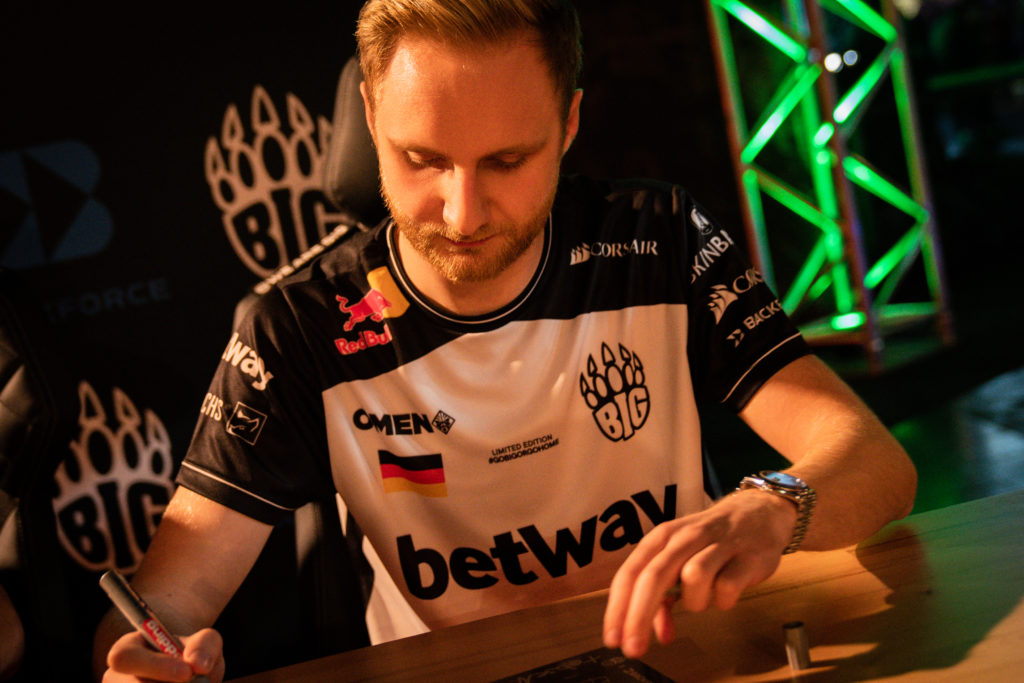 After they took down North in the decider game, our opponent for the semi-final was Heroic, who have sported a strong track record against us in the last few months. Approaching the game without fear, we broke the Danes on their own map pick Overpass 16:9. Our offensive was continued on Inferno, where it was syrsoN’s outstanding performance which brought it home and sealed us in the grand final of Leipzig.

Now only Renegades stood in our way to the trophy. As we beat the Aussies previously in the groups, we knew that we can do it again. We started off the grand final making a statement on Mirage, where we powered through with a 16:5 victory. With just one map to go, it all came down to good old Dust 2 to close it out. Firing on all cylinders, all of our players stepped up with key plays to secure us a 11:4 halftime. That’s when our opponents started feeling the game as well, and caught up to us in double digits. We could not let ourselves fall here, and two huge rounds from k1to and tabseN broke our stagnation and allowed us to close it out, winning us our first trophy in 2020. 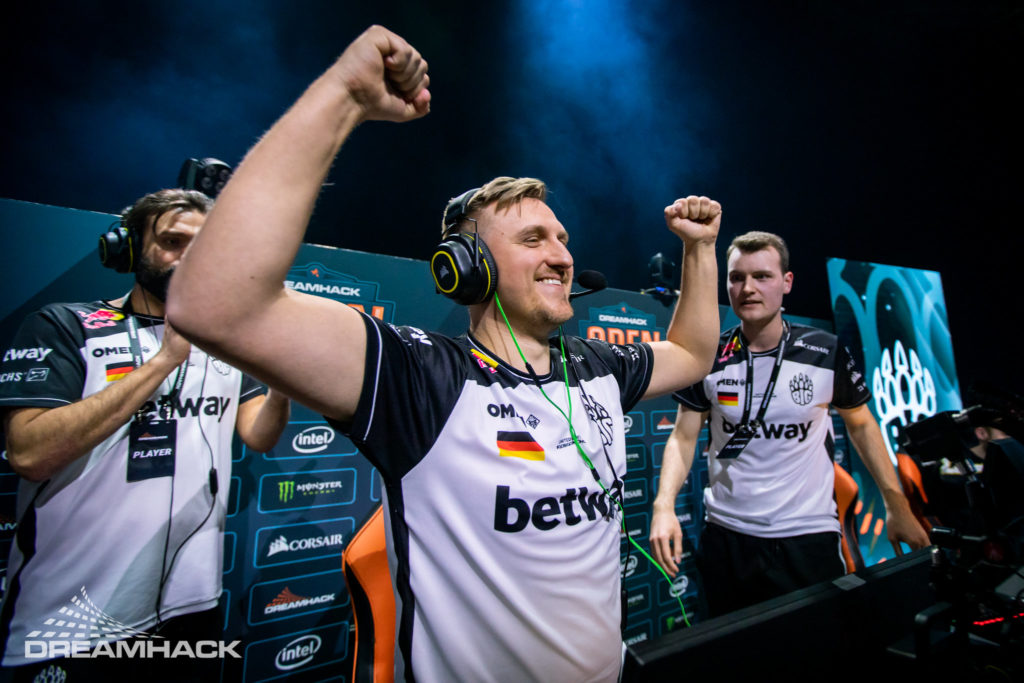 Thank you to all the fans who were supporting us on-site or on the streams, and thank you to all our partners who stood behind us, enabling such a performance.