In February 2018 we decided to make the first changes within our CS:GO team, after the team sticked and played together for more than a year including two Valve CS:GO major attendances. At this point we integrated former Alternate Attax athlete Tizan “tiziaN” Feldbusch into the starting five and trialed Niels “luckeRRR” Jasiek.

During an open conversation with Niels “luckeRRR“ Jasiek and after intense analysis of the development within the team, both parties decided to not extend the trial period with immediate effect. We want to say “Thank you” to Niels “luckeRRR” Jasiek for his efforts and wish him all the best for the future and his plan to continue his studies. 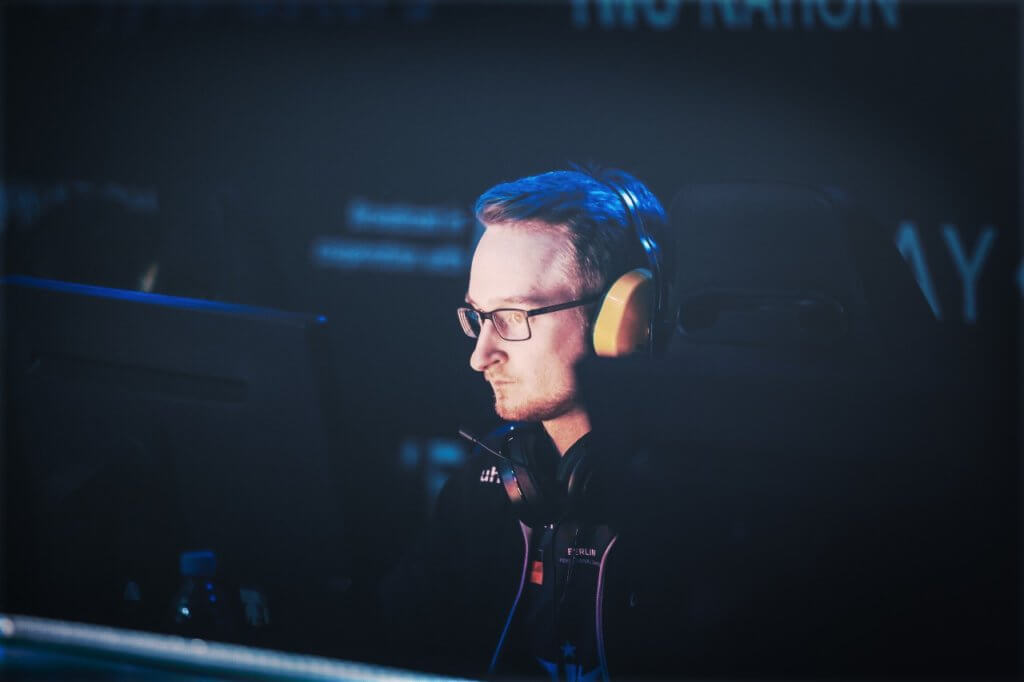 Meanwhile, Nikola “LEGIJA” Ninic will be supporting the team as a stand-in for the upcoming MDL Premier League playoff-matches starting on April 3rd 2018 (6:30 pm CET vs. EnVyUs AT).

After our roster change in early February 2018, we focused on integrating Niels “LuckeRRR” Jasiek into our game. Despite the fact, that he joined the team with just 3000 hrs of playtime and the resulting lack of experience, Niels “LuckeRRR” Jasiek did a great job in general. He proved himself during the WESG in China, especially while playing against SK Gaming, Wololos and Team Russia.

However, we came to the conclusion that we needed a different kind of AWPer, particularly with regards to the playing style. It was a team decision, we really tried to make it work, but we weren’t 100% satisfied with the results at the end. Now we are looking into other options.

We’ll keep you informed about all upcoming developments within our CS:GO division. Stay tuned!